HS’s Vaientamattomat (Unsilenced) mini-documentary tackles reduced freedom of speech: ‘When the situation is this bad as close as Hungary, we have no choice but to help’, Kaius Niemi says 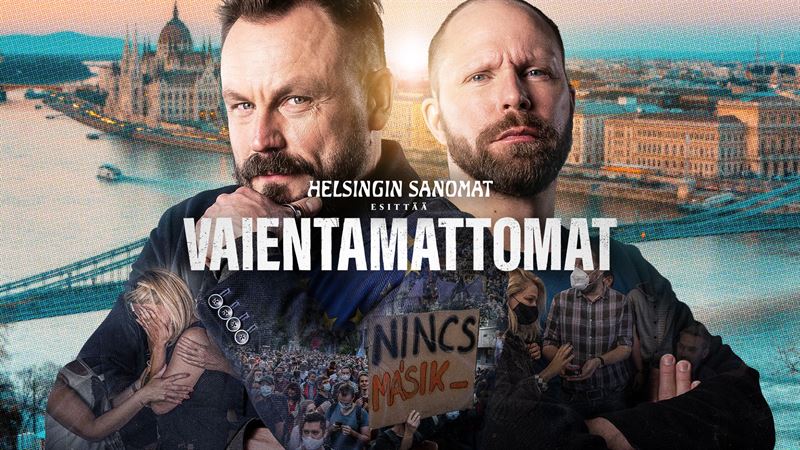 Freedom of the press is not self-evident, and the situation has deteriorated around the world, especially in Europe. On Monday, 3rd of May, the International Press Freedom Day, Helsingin Sanomat would like to remind you of the importance of press freedom by publishing a mini-documentary called Vaientamattomat, produced by Riku Rantala and Tunna Milonoff. In the documentary, Rantala and Milonoff discover what happens when journalists are deprived of their independence and the freedom to do their job.

‘Our colleagues in Hungary are in a very tight spot. The situation there seems to be exactly what it was like in Finland a hundred years ago, when the predecessor of Helsingin Sanomat, Päivälehti, was suppressed by the censorship authorities. If this can happen in Hungary, it can happen anywhere in Europe. Wherever independent journalism is in danger, we must do what we can to help’, explains Kaius Niemi, the Senior Editor-in-Chief of Helsingin Sanomat.

Prime Minister Viktor Orbàn has taken Hungary in an increasingly autocratic direction. Last year, the staff of the Hungarian news site Index.hu resigned, when their Editor-in-Chief was fired for political reasons. As an objection to this, a majority of the staff walked out and resigned. There were protests. And so a new media outlet was born, Telex, which is one of Hungary’s few free journalistic operators.

‘Helsingin Sanomat was ready to cooperate with persecuted Turkish journalists in freedom-of-speech-related issues, but in the end, it turned out to be far too dangerous for them,’ says Laura Saarikoski, HS's Managing Editor.

‘In Hungary, the situation with freedom of speech is regrettable, undeniably at stake, and has developed in a worrying direction. There is also a large number of countries in the world where the situation is much worse, where journalists are threatened with silence, thrown into prison and killed. You don't have to go further from Finland than to Russia and Belarus to discover a truly horrific situation from the point of view of freedom of speech’, says Heikki Aittokoski, a Foreign News Reporter at Helsingin Sanomat. 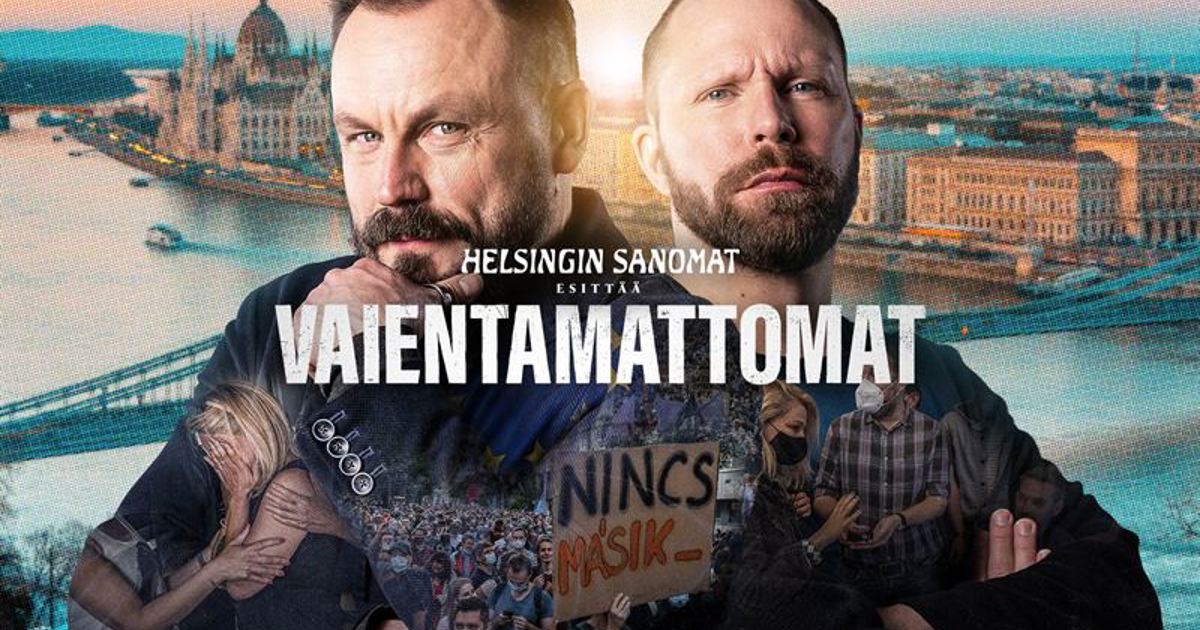