Following tradition, NTK started the school year with their School Year Opening Conference (it was the 15th in the order). Like last year NTK joined the nationwide 2-day conference called “The school year starts here”, which was organised by a Hungarian educational media company called “Modern School”.  More than 1800 teachers attended this highly acknowledged professional 2-day event from all over Hungary. 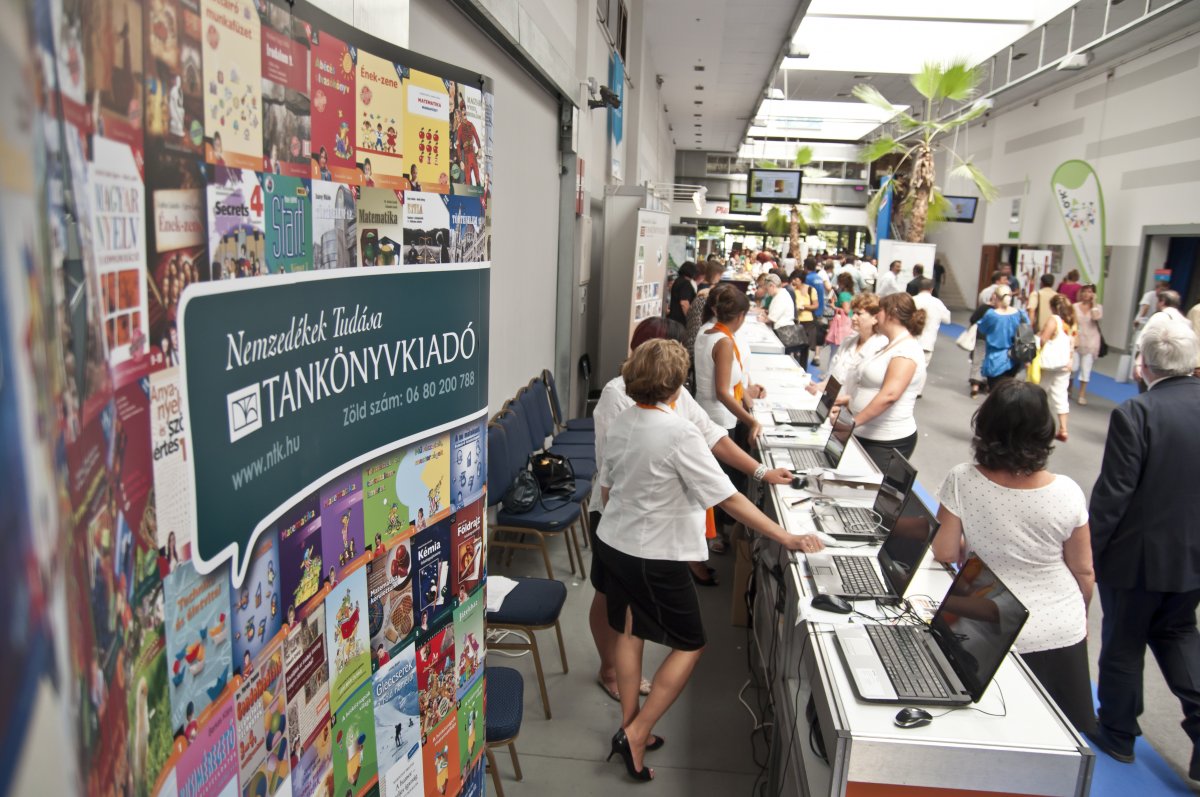 After the official program by the Ministry of Human Resources , NTK started its own part of the conference. Visitors could follow presentations about the new educational policy and child psychology, participate in a number of programs on issues such as Facebook generation in the classroom and “Magical mountains”.

At the conference the award of the Central-European Teacher Academy Association was presented. The aim of the award, whose premium supporter is NTK, is to attract attention to the educational role models and to give the teacher careers the acknowledgement it deserves.

You can watch a short video from the conference here.
For more information please contact Szilvia Burka, Marketing Manager at NTK.

Nemzedékek Tudása Tankönyvkiadó Zrt. (NTK) (before January 31, 2013: Nemzeti Tankönyvkiadó Zrt.)
Nemzedékek Tudása Tankönyvkiadó Zrt. (NTK) is owned by NTK Oktatási Holding Zrt., which belongs Sanoma. The more than 60 years old NTK is the leading textbook publishing house of Hungary. It produces modern learning materials fitting 21st-century needs for primary and secondary school students and teachers, and for college and university students too. NTK publishes more than 2500 textbooks and learning aids. NTK has a wide range of products for minority pupils and for students with special pedagogical needs as well. is part of Sanoma. Sanoma is a front runner in consumer media and learning in Europe.
www.ntk.hu | www.facebook.com/NemzedekekTudasa